Reach Out to Us

Reach Out to Us

Turn to Up-Well Consulting, LLC. to create worldwide business alliances and coordinate innovation efforts globally. We are dedicated to providing you with unique and customized consulting services that will exceed your expectations. 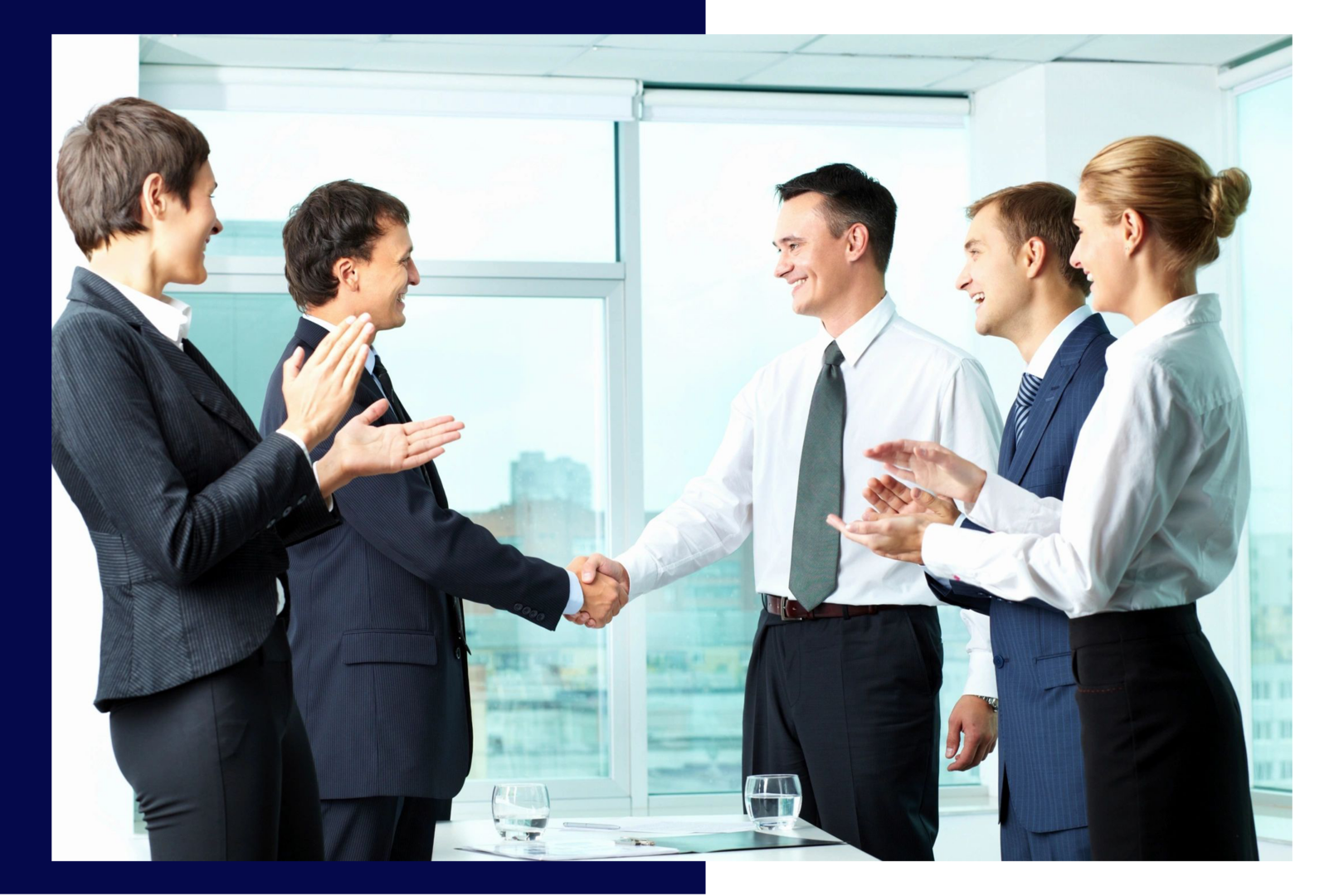 Up-Well Consulting, LLC. in Menlo Park, California offers a wide range of consulting services to establish and maintain a strong, long-term strategic partnership between the US and Japanese life-science companies. We cover a wide range of therapeutics in the area including oncology, cardio-renal, ophthalmic, anti-infectives, anti-inflammatory, gastrointestinal diseases.  Whether you're looking for a new in-licensing opportunity to expand your product pipeline, searching for a development/commercial partner to maximize your product value globally, or trying to improve your existing relationship with your business partners, we have you covered.

Keiko has served as Up-Well's President and Chief Executive Officer since its inception in 2005.  She is a talented and seasoned executive with over 20 years of experience in life-science industry.  She brings a wealth of expertise with particular strengths in building and growing VC-backed biotech companies in the US with strategic partnership with Japanese pharmaceutical companies.  She has a track record of success with 100% exit as a key internal contributor, including M&A, US IPO (NASDAQ) and Japanese IPO (Tokyo Stock Exchange). With an abundance of operational experiences at management level within US biotech industry and a strong connection with Japan, Keiko brings unique and invaluable insights in finding complementary expertise and bridging cultural gaps between US and Japan.  She is energetic, highly motivated, enthusiastically persuades and motivates others and leverages relationships to get work done. 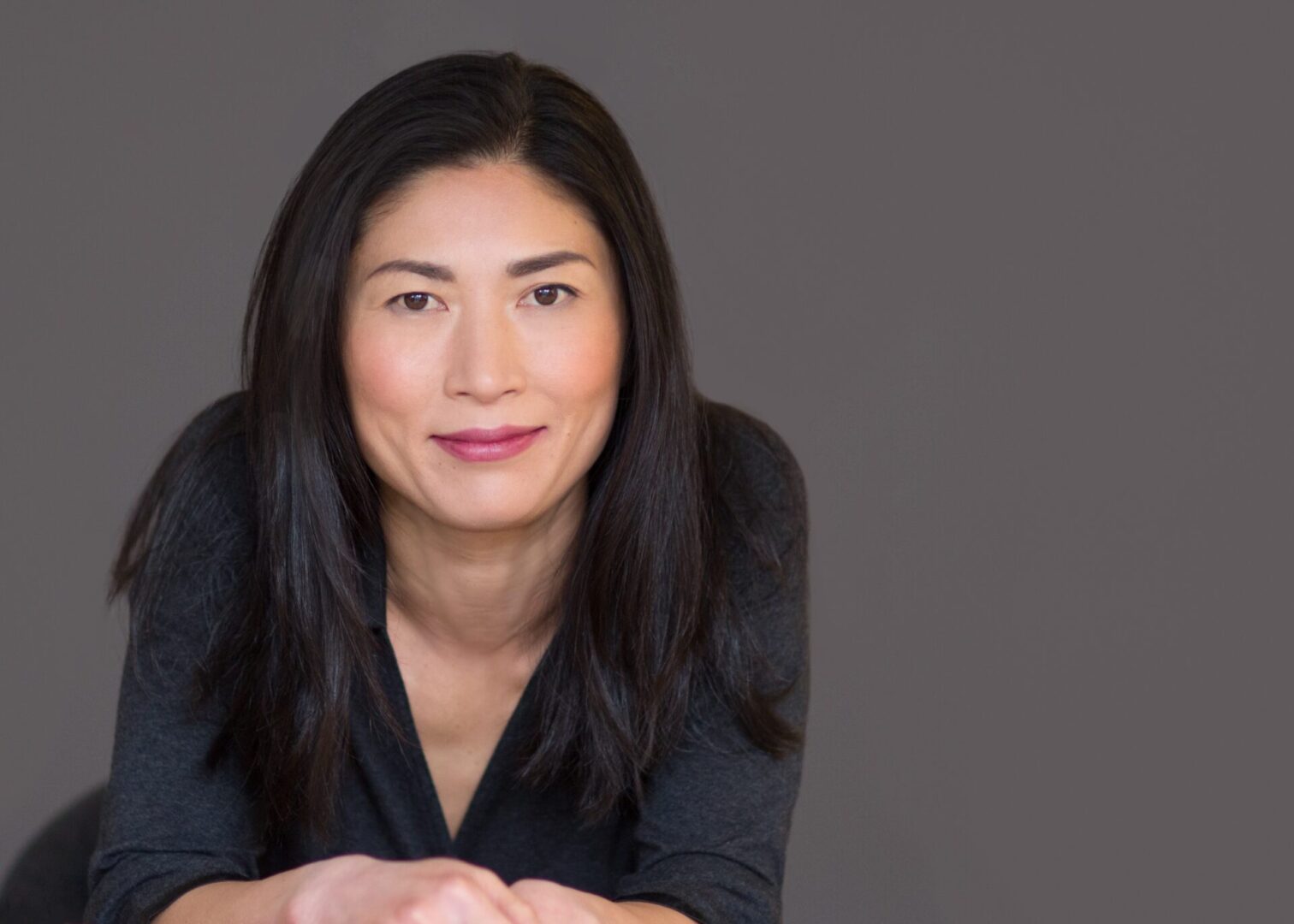 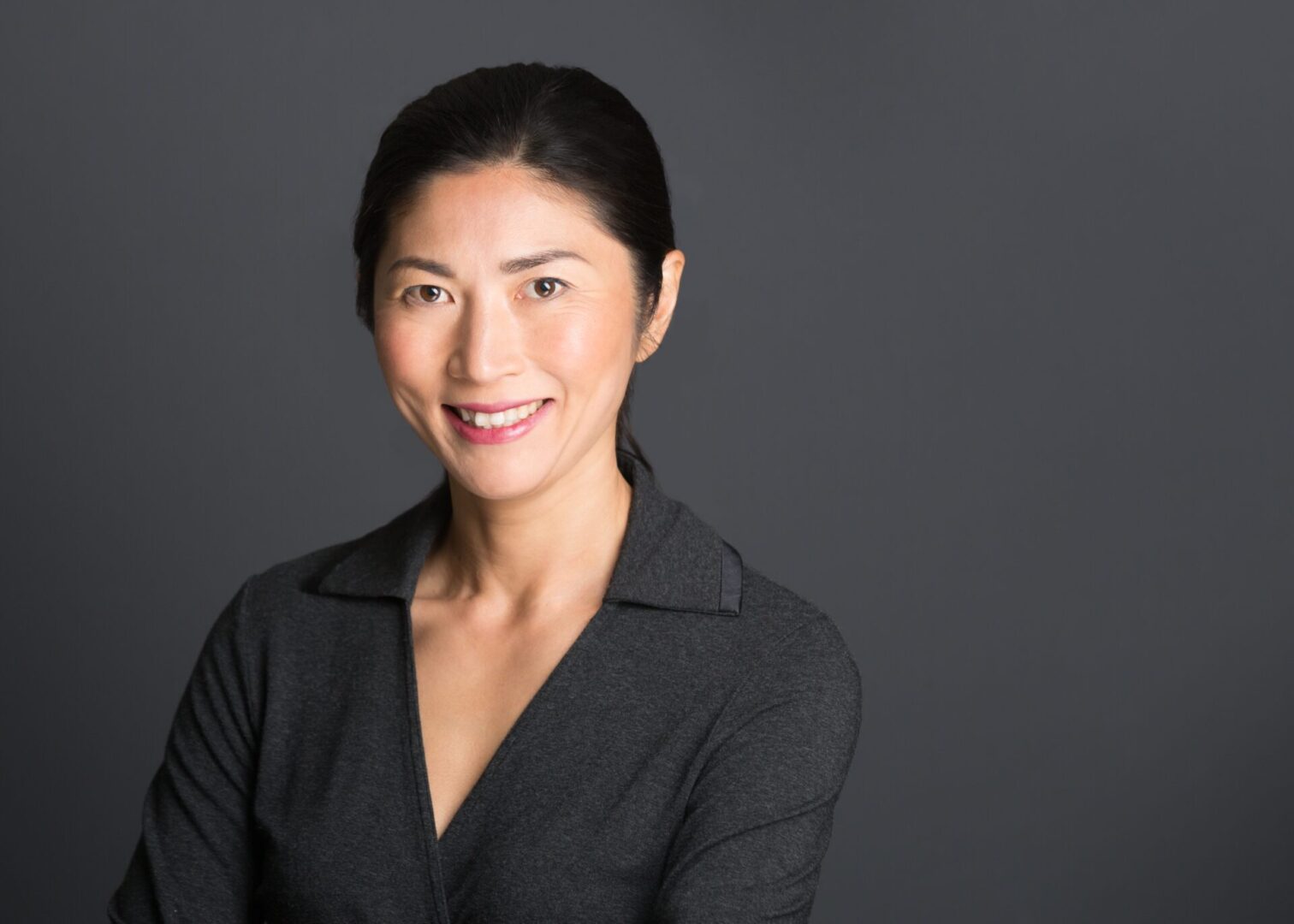 Keiko started her career in Japan at Daiichi Pharmaceuticals in Tokyo and Eli Lilly Japan in Kobe. Since she moved to the US in 2002, she has advanced her operational and leadership roles in business development and alliance management in the US biotech and pharmaceutical industry.

Her first full-time job in the US was at Peninsula Pharmaceuticals. Peninsula’s business model was to create and grow a venture backed NewCo through strategic partnership with Japanese pharmaceutical companies and exit the company through IPO or M&A. Keiko played an instrumental role at Peninsula in securing and managing its partnership with two Japanese companies, Shionogi and Takeda, as well as its acquisition by Johnson & Johnson.

After Peninsula, Keiko worked at a new start-up Anthera Pharmaceuticals, where she played a significant role in securing and managing its partership with Shionogi and Eli Lilly as well as seeking additional assets from Japan for its portfolio expansion.  She then joined Sofinnova Ventures, the Anthera’s lead investor and one of the most successful US venture capital firms, where her primary role was to create a NewCo through strategic alliances with Japanese pharmaceutical companies.

After Sofinnova until May 2015, she served as Executive Director of Business Development and Alliance Management at Acucela Inc. It is a Seattle-based ophthalmic company, where she was an instrument for the company's strategic partnership with Otsuka. She also handled the implementation of the company’s business development strategy, as well as the successful IPO to the Mothers Board of the Tokyo Stock Exchanges.

She received her Bachelor of Science degree from Kobe Pharmaceutical University and obtained her Japanese National License of Pharmacist in 1995.

Why alliance management is critical for your business success?

In the past decade, strategic alliances have emerged as a distinct and critical management competency. This is especially useful when establishing business relationships outside of a company’s core expertise or geographic location. US pharmaceutical companies are expanding global product opportunities by establishing various types of alliances with Japanese companies. In today’s highly aggressive pharmaceutical market, establishing your reputation as the “Partner of Choice” provides a significant competitive advantage.

Facing global expansion of a business is overcoming cultural and communication barriers which can stifle strong working relationships with your partners. Poor communication or misunderstood intentions lead to frustration and delay, which can cost immeasurable amounts of time and money. With this, we know that strong and consistent alliance management facilitates good relationships, builds trust, and encourages creative thinking.

For a multinational business environment, this requires a clear strategy, patience, and organizational commitment. You need an expert with excellent personal communication skills and an understanding of both parties' cultural sensitivities.

We are dedicated to providing a customized consulting experience for every client. Each company is unique. So, our professionals will deliver custom solutions that are tailored to your goal, culture, and challenges. We strive to provide world-class strategic alliance management services by developing optimized communication and partnering strategies from initial partner introductions to final project completion.

By using a structured and diverse working environment, we offer value-based and win-win partnerships for successful global collaborations.

We offer a package of services such as initiating, building, and sustaining strong cross-border partnerships. Our team also takes care of managing global research and development alliances between Japanese and US life-science companies.

The partnership starts with a long term vision. We will identify target opportunities and companies with strategic vision. Then, we will facilitate scientific due-diligence and deal negotiations for both in-licensing and out-licensing.

This is critical for your company's success. Our team will provide you with a solution for all your cross-border alliance needs from facilitating strategic discussion and decision-making process to managing cross-functional day-to-day operational activities. You can rely on us to help you build and manage a strong relationship with your partners.

The biggest challenge for cross-border alliances is overcoming cultural and communication barriers. This can stifle strong working relationships with your partners. We are here to help you have excellent personal communication skills and an understanding of both parties’ cultural sensitivities.

Our company is here to help with all your cross-border alliance needs. We have proven capabilities in strategic alliance management execution and gained a reputation for integrity, top-level quality of work, and commitment to close personal attention.

Learn more about how we can assist you by getting in touch with us through the form below. Our team looks forward to hearing from you soon!